Is Soreness Normal After Chiropractic Adjustment? 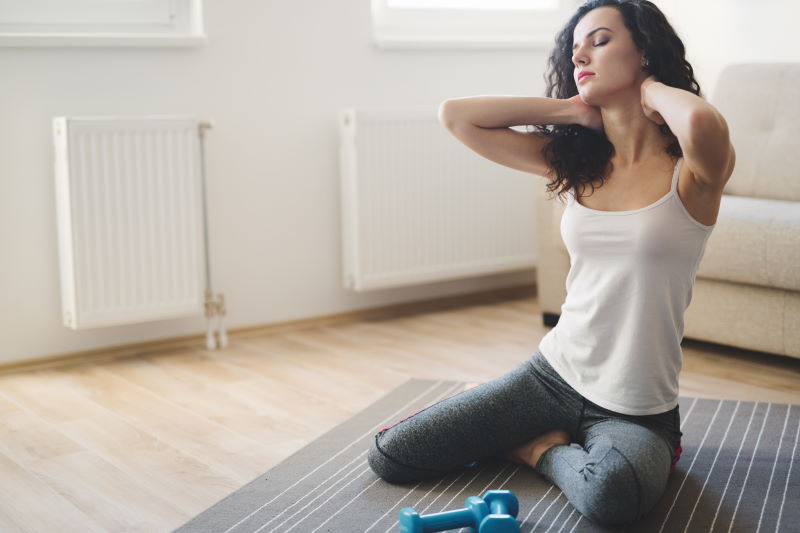 One of the more common questions we get asked here at Eastside Ideal Health is, “What should I expect after my first adjustment?” And “is it common to feel some soreness after that first visit?”

The short answer is, especially with the way we adjust in the office, you should see immediate results, and yeah, it’s normal to feel some soreness. This is especially true, depending on what you’re initially coming in with. The truth is, most people we see in our office are coming in with some pain symptoms. Their pain may be acute, or they’ve allowed their habits of daily living their dysfunctional patterns over time to develop into some pain symptom or dysfunction finally.

Should you see results? Absolutely. Can it be normal to feel some soreness? Yeah. Think about the adjustment. We’re putting proper motion back into a segment, which is either fixated or stuck. If you have any adhesions or scar tissue around this joint, now we’re starting to break that up. You’re going to get increased blood flow into that area. The brain’s going to wake back up to that area. This is called neural habituation.

Your Brain Wakes Back Up

Just like putting on your shirt in the morning, at first, you’re going to feel that shirt. However, over time until I brought this to your attention, you probably weren’t even aware of wearing that shirt. The same thing is true with your spine. At first, the patient probably had some dysfunction. That dysfunction might have initially occurred a long time ago or, or recently. Over time, the brain doesn’t want to think about that toxic stimulant over and over and over again. It’s going to forget about that. It’s going to numb it down. As soon as we restore proper motion in the area, it’s going to wake back up. Guess what, you are going to feel more and think about this.

The first time you went to the gym, did you feel some soreness the next day? If you’re pushing yourself enough, you probably felt sore the next day. Why is that? Because you’re starting to use muscles and ligaments that haven’t been used in years. You’re supposed to move your body in different ways that you aren’t used to. The same is true with chiropractic adjustments.

As soon as we start to put proper motion back into the spine, we’re starting to increase the firing of those muscles. We’re starting to wake the brain back up to that area of the spine. We’re starting to use those ligaments and tendons. Some soreness is normal and expected, but it’s a good thing. Just like you wouldn’t go to the gym once, the more we start to reinforce those healthy movement patterns with specific chiropractic adjustments, the better you will be overall for your long-term health.